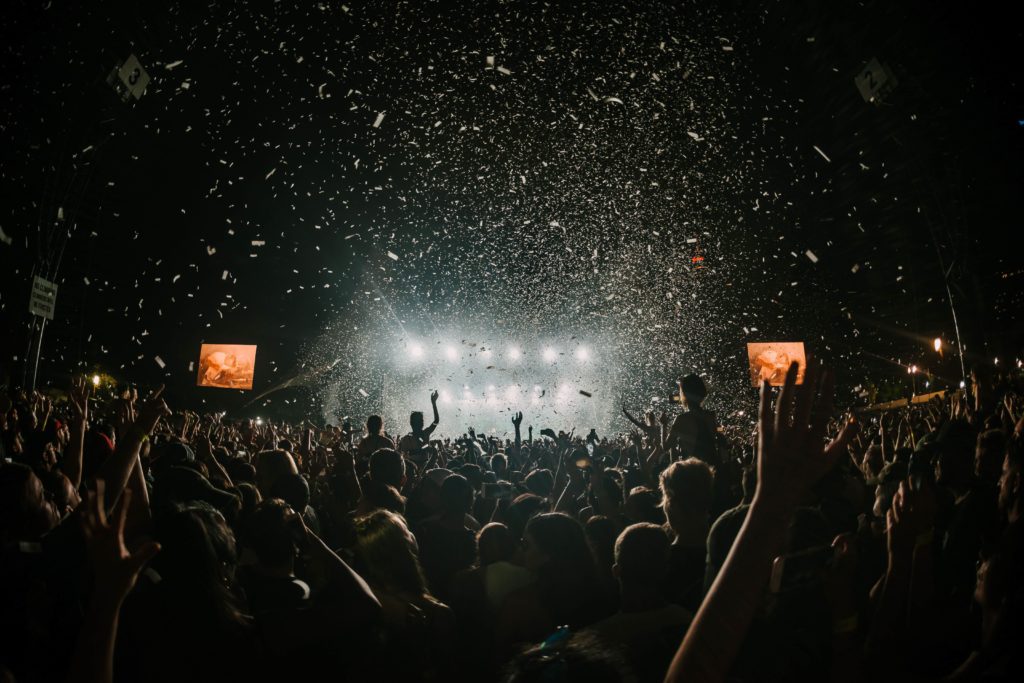 Apple pulled an iPhone app from the App Store that was used to promote secret corona parties.

That's what the creators of the app Vybe Together tell The Verge.

Users could use the software to look up parties in the neighborhood and sign up for them. Anyone who signed up for such a party and was approved was sent the address two hours before the party started.

This late address made it difficult for the police to intervene in time. That while the parties in many countries are prohibited because of the coronavirus.

It is unclear how many of those illegal parties were organized through the app. According to one of the founders, the software had a few thousand users, who were at least active in New York.

On the site of Vybe Together, the creators said they were against large-scale parties during the coronavirus, but that small gatherings via their app were possible.