Nearly Forty Percent of all Websites Run on WordPress 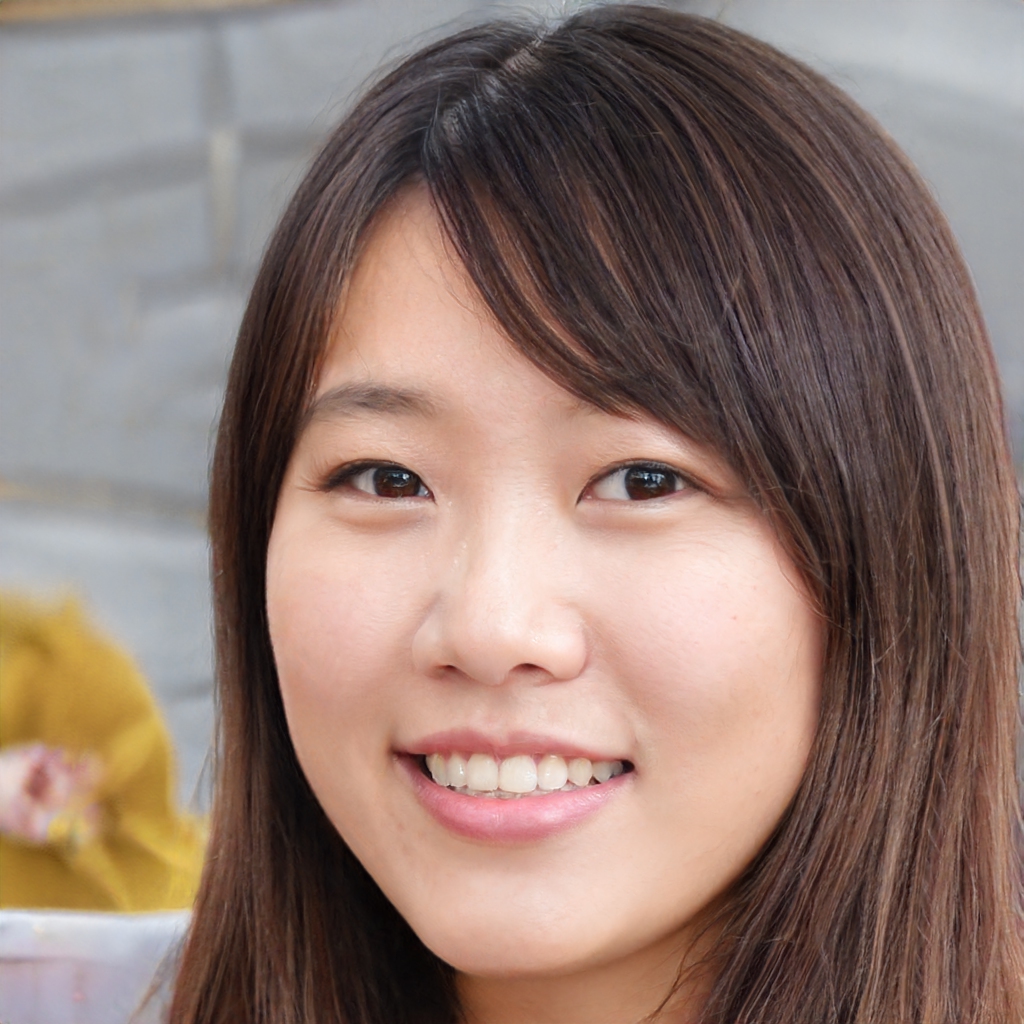 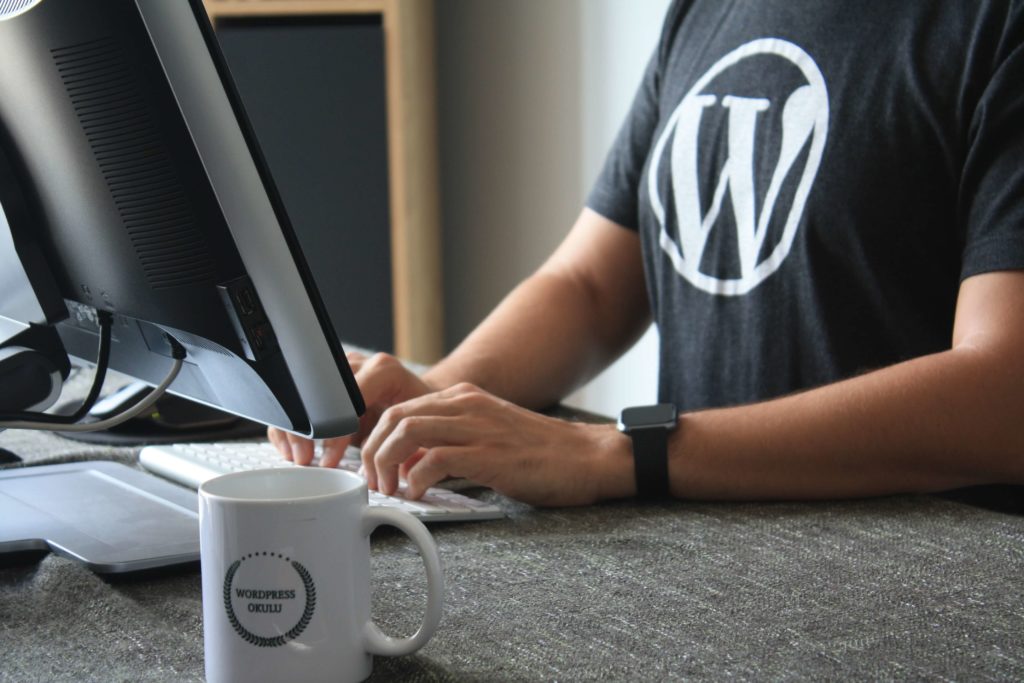 Almost forty percent of all websites on the Internet use WordPress, which means there are now more websites with a content management system (CMS) than without, according to figures published today by market researcher W3Techs. The use of WordPress also experienced the strongest growth in ten years.

According to W3Techs, 39.5 percent of all websites on the Internet now use WordPress, an increase of 4.1 percent compared to the beginning of this year. The number of websites without CMS decreased from 43.1 percent to 38.4 percent. The e-commerce platform Shopify also saw strong growth in use. On January 1, 1.9 percent of all websites on Shopify were still running, which has now risen to 3.2 percent. The increase in both WordPress and Shopify is most likely related to the corona crisis and the fact that more companies are offering their products online.

In the market for content management systems, WordPress has been the undisputed number one for ten years. Almost two-thirds (64 percent) of all websites with a CMS run on WordPress. Shopify follows with just over five percent, followed by Joomla and Drupal with 3.6 and 2.5 percent respectively.

The market share also makes WordPress a popular target for attackers. In many cases, these websites are able to compromise via outdated and vulnerable plug-ins. It is therefore important that administrators roll out patches quickly. Something that does not always happen in practice. To ensure that available updates for plug-ins are automatically installed quickly, WordPress introduced an automatic update feature for plug-ins in August of this year.

WordPress also announced this year that the CMS will be provided with built-in two factor authentication to better protect accounts. This security measure is currently only available through plug-ins.